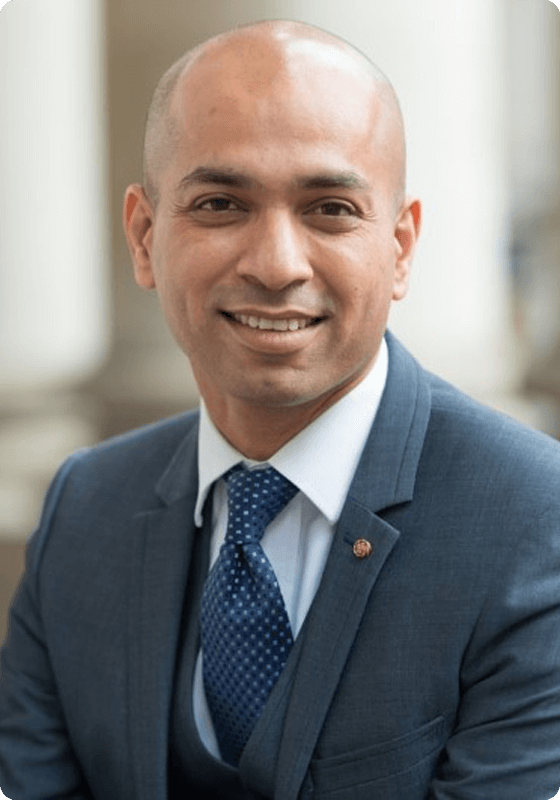 Zaheer is a multi-award-winning Diversity and Inclusion thought leader. Currently, he is the Global Head of Inclusion and Diversity for Consumer Healthcare at GSK. Before this, he was Head of Strategic Delivery for the central D&I dept at EY. He was responsible for leading the Race, Innovation, and Thought leadership strategies for the firm and chaired the firmwide Race Working Group.

Zaheer is a highly decorated former police officer, he served in various departments including Uniform Policing, Force Intelligence Bureau, and Murder Investigation. He is a former member of five National Police boards including the Ministerial Progression Board and National Equality Diversity and Human Rights Board. He has contributed towards several high-profile reports including “The Parker” report, a UK Government-backed review of ethnic diversity representation in FTSE 250 boards.

He is the recipient of numerous national and international awards. He was appointed Member of the Most Excellent Order of British Empire (MBE) by Her Majesty the Queen in 2010 in recognition of his services to the police service. He is a winner of the Global Equality and Diversity, European Diversity “Hero of the Year”, and “Head of Diversity of the Year” awards. He was named one of the top 20 industry professionals in the Global Diversity List. The University of Bradford awarded him Honorary Doctorate for his efforts to advance Diversity and Inclusion both Nationally and Internationally.

He is a founder of EqualityX which publishes annual list of Top100 Influential Muslims and Top100 Influential Diversity Allies. He is a Magistrate sitting in adult criminal court and Race and Social Justice School Governor. He is an advisor to an independent task force (supported by the UK Government) set up to boost socio-economic diversity in financial and professional services. A fellow of the Institute of Leadership and Management and Society of Fellows at St Georges House (Windsor Castle). A Chartered Companion of Chartered Management Institute, he is a member of its Advisory Committee for Race Equity. He sits on the Judging Panel of the European Diversity Awards and Black Talent Awards. He is a Strategic Advisor to the British Academy of Management and a member of the Premier League Equality, Diversity and Inclusion Standards panel. 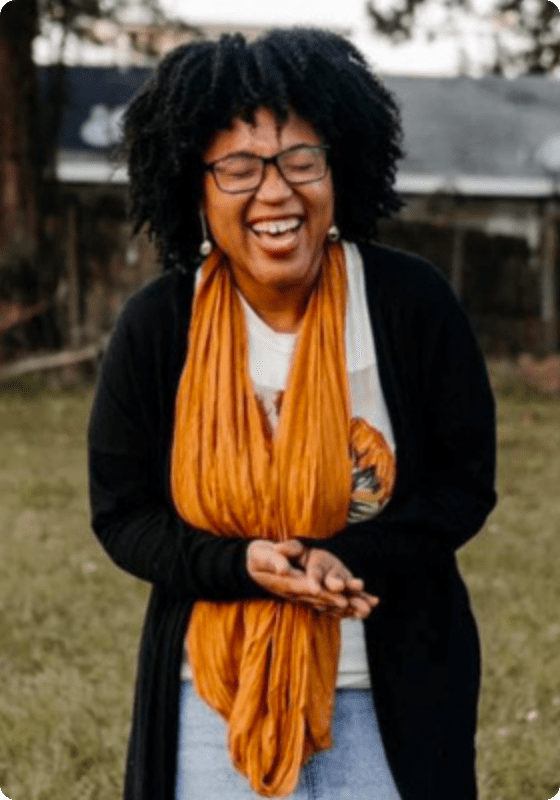 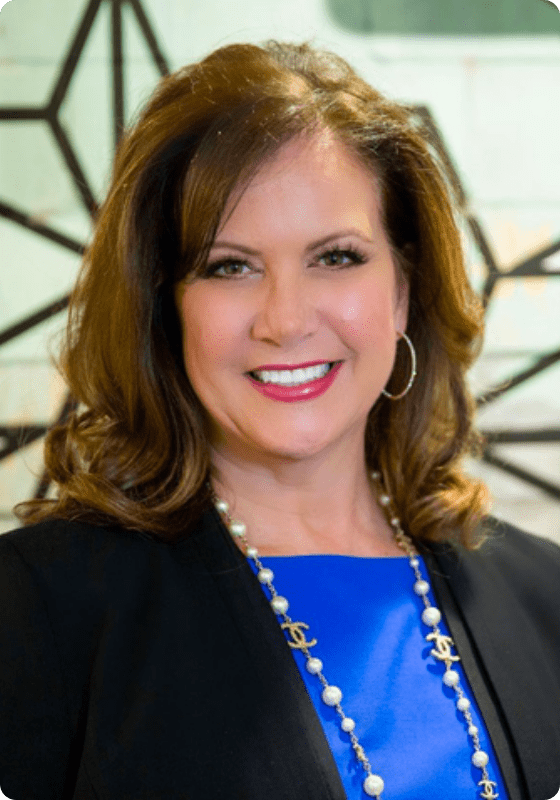 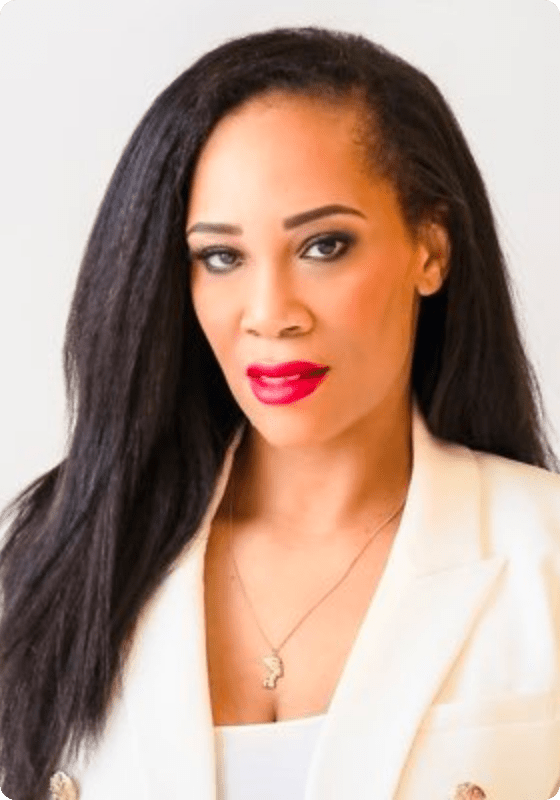