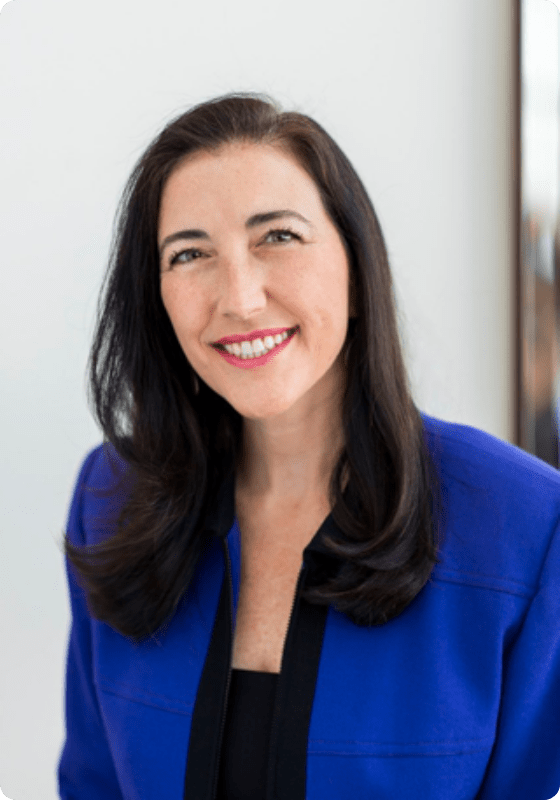 How often in the past year have you felt completely lost when it comes to talking about issues surrounding race, equality and inclusion?

Valerie Alexander is a renowned expert on happiness and inclusion, and a globally-recognized speaker on the topics of happiness in the workplace, the advancement of women, and unconscious bias.

Her TED Talk, “How to Outsmart Your Own Unconscious Bias” has been viewed over 300,000 times, and she has spoken hundreds of conferences, colleges and companies worldwide.


Valerie started her career as a corporate securities lawyer, investment banker and Internet executive in the Silicon Valley, working on some of the biggest IPOs of the Internet era, then transitioned to Hollywood, where she enjoyed success as a screenwriter and director.

In addition to traveling the world, both live and virtually, as a keynote speaker, Valerie writes Christmas movies for the Hallmark Channel, which she knows you secretly love, even though you’ll only admit to watching them with your mom. 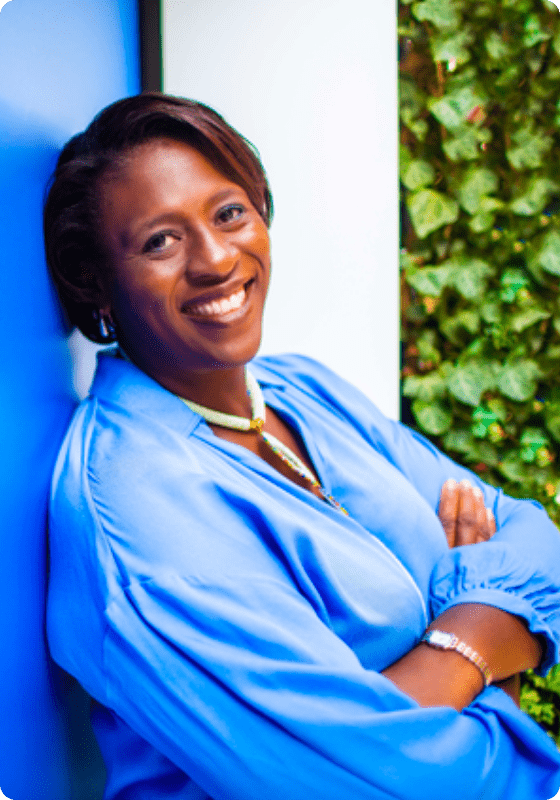 Topic : The courage needed for leadership – how to lead with honesty and resilience when… 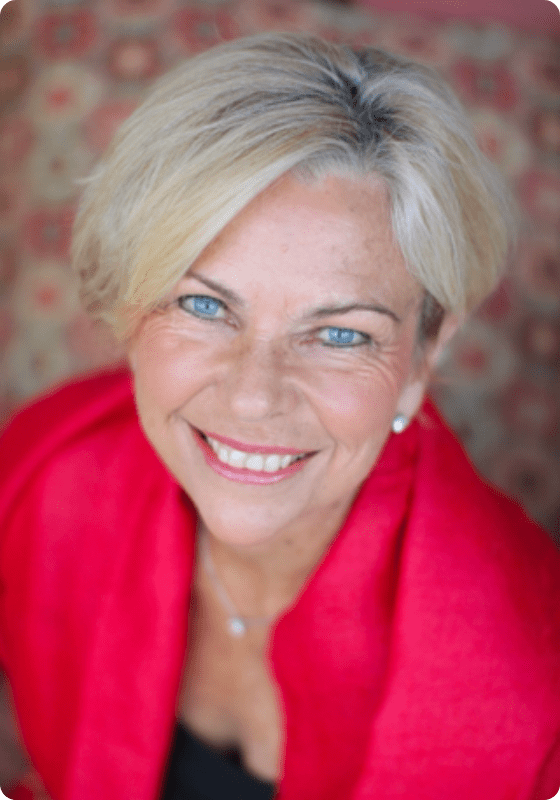 Topic : THE BIG RE-SET - How to Re-Inspire, Re-Focus and Re-Store meaning, THE POWER OF JOY…