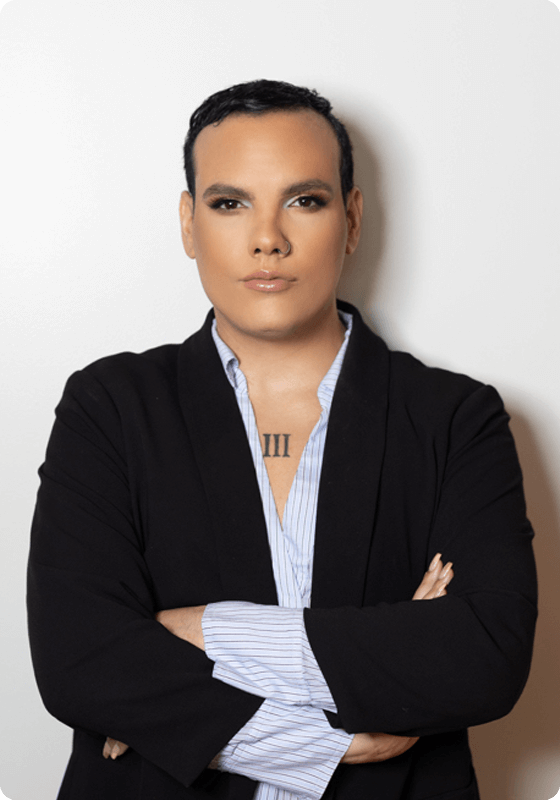 Mark Travis Rivera is an award-winning professional storyteller––telling stories is at the core of Mark’s purpose in life. A graduate of William Paterson University of New Jersey, Rivera earned a bachelor’s in women’s & gender studies with a minor in public relations. In 2013, Rivera received the Student Government Association’s Lifetime Achievement Award for his commitment to the William Paterson community. In the same year, he was honored with the Campus Pride Voice & Action Award for his work with the LGBTQ community. In addition, he recently won the Audre Lorde Award for Social Justice from John Jay College of Criminal Justice, CUNY. Rivera is the youngest person to found an integrated dance company in the United States; marked dance project, a contemporary company for dancers with and without disabilities, established in March 2009, made its debut at Rutgers University. After ten years of remarkable dancing, Rivera decided to dissolve the marked dance project and continue working as an independent disabled choreographer. Rivera’s writing has also been published in The Bergen Record, Herald News, The Star-Ledger, Fox News Latino, and The Huffington Post. As a speaker, he has spoken in front of crowds at various institutions of higher learning, including Harvard, MIT, and NYU. His TEDxTalk, “Embracing Yourself, Embracing Your Potential,” was a smash in 2014 at Bergen Community College. His debut collection, Drafts: An Imperfect Collection of Writing, was published in August of 2017 through Amazon. In 2020, Rivera launched his wellness podcast, Marking The Path, available on Apple Podcast and Spotify.

LGBTQ + Inclusion and Allyship in the Workplace | LGBTQ+ Community and Intersectionality | Identity and Storytelling | LGBTQ 101: Importance of Language and Terminology | Living Authentically as LGBTQ+ Folks | Disability in the Arts | Introduction to Race, Gender, and Sexuality | Mental Health and Self-Awareness | Inclusive Leadership 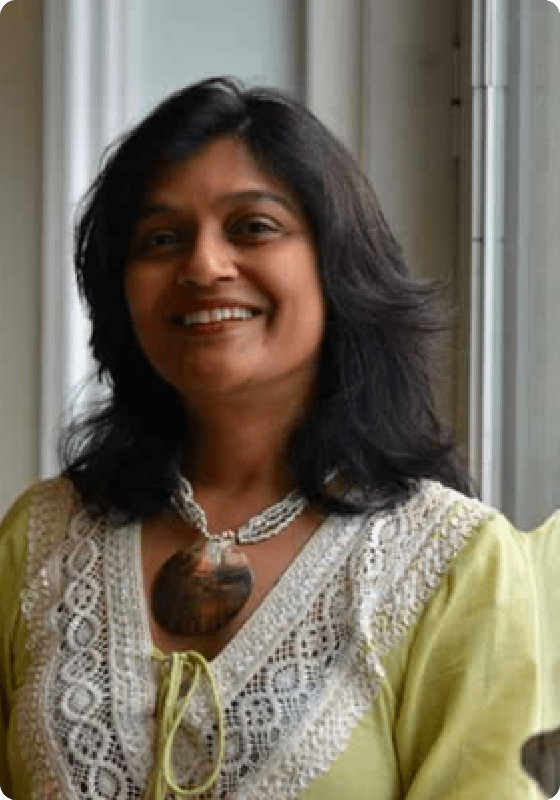 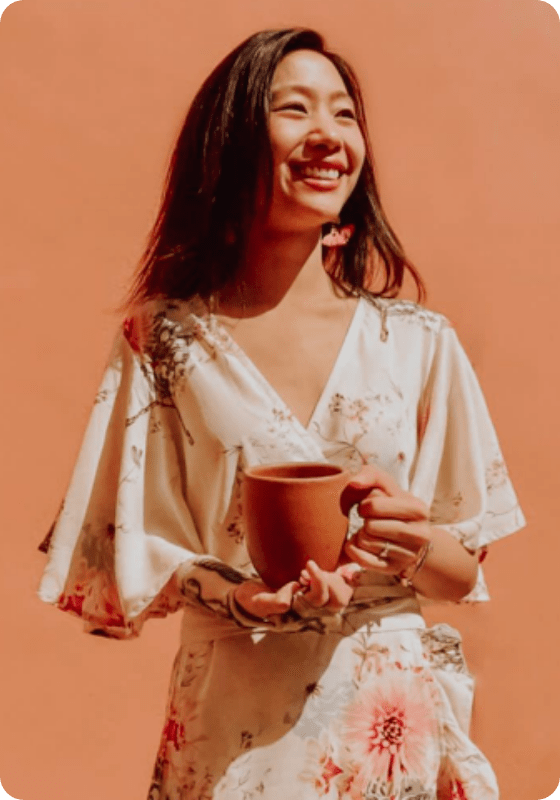 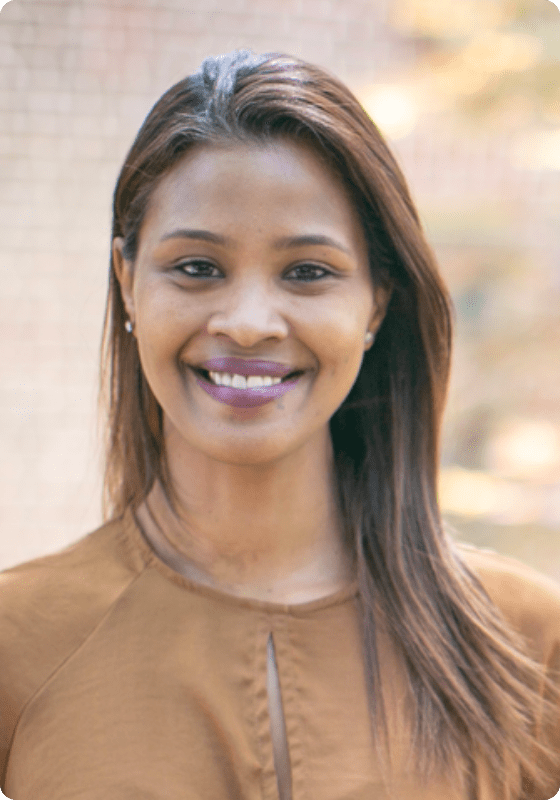