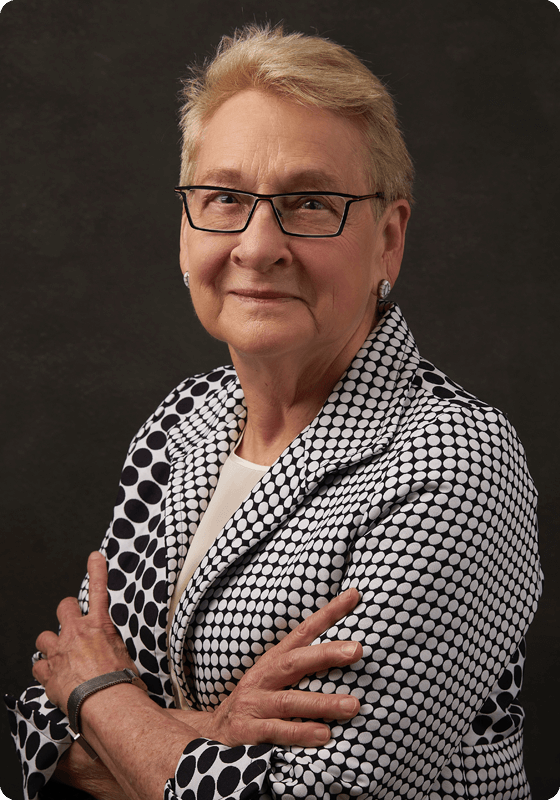 In August 1996, Laura Liswood co-founded the Council of Women World Leaders with President Vigdís Finnbogadóttir of Iceland located at the UN Foundation in Washington, DC. Ms. Liswood is the Secretary General of the Council, which is composed of women presidents, prime ministers, and heads of government. It is the only organization of its kind globally.

From 2001-2016, Liswood was also named Managing Director, Global Leadership and Diversity for Goldman Sachs and later became a senior advisor. She continues to speak to audiences globally on diversity, equity and inclusion.

Liswood holds an M.B.A. from Harvard Business School and a B.A. from California State University, San Diego. She holds a J.D. degree from the University of California, Davis, School of Law, and is admitted to practice law in California and Massachusetts. After the events of 9/11, she became a reserve police officer in the Washington DC Metropolitan Police Department and retired as a sergeant.

Liswood is the author of four books The Loudest Duck-Moving beyond Diversity, The Elephant and the Mouse, Women World Leaders, and Serving Them Right. She is a long-time participant with the World Economic Forum and is a Steward of the Forum’s Education, Gender and Work Initiative.

She is a commissioner for the New Mexico State Personnel Review Board, a board advisor for EDGE, and a member of the Washington DC region Metro Transit Police Investigative Review Panel.

Moving Beyond Diversity to Inclusion and Equity Description: Looking at the myths of meritocracy and the illusion of inclusion. Providing tools to ensure moving beyond diversity to create inclusive and equitable organizations. 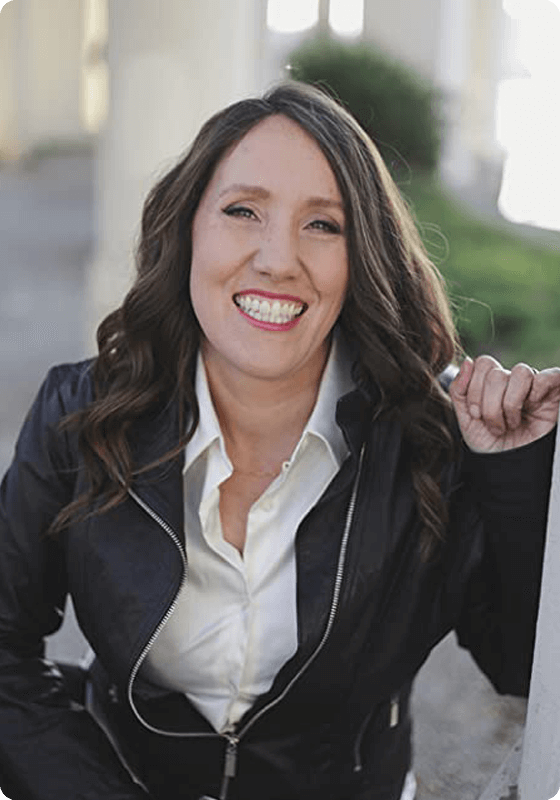 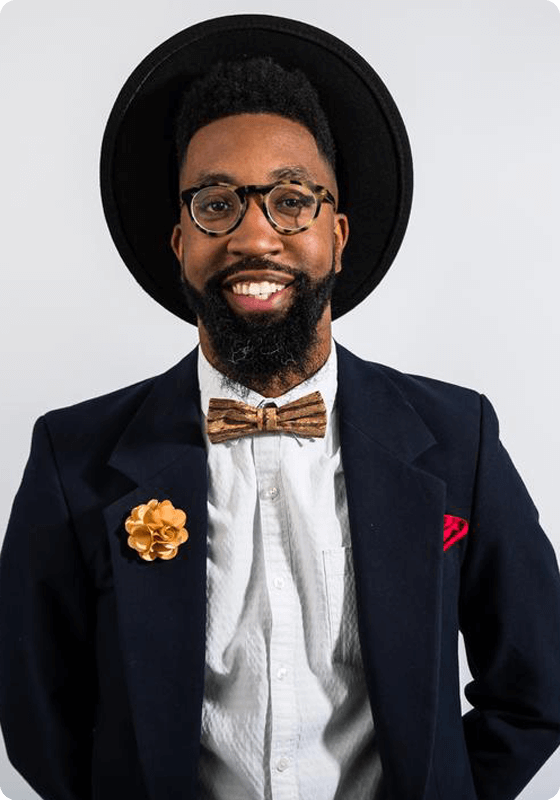 Topic : In [OVER] my Head, Courageous Conversations, Resiliency: Retelling our Story... 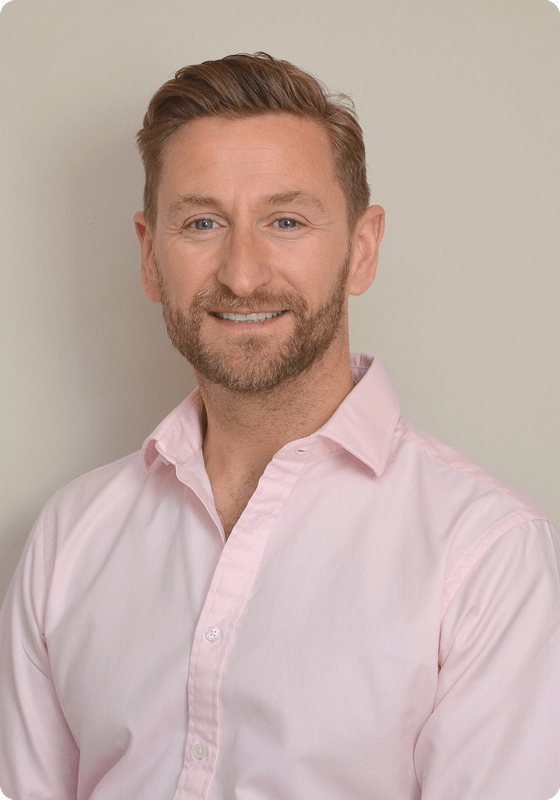 Topic : Mental Health, Resilience - how to weather the storm, Being your authentic self