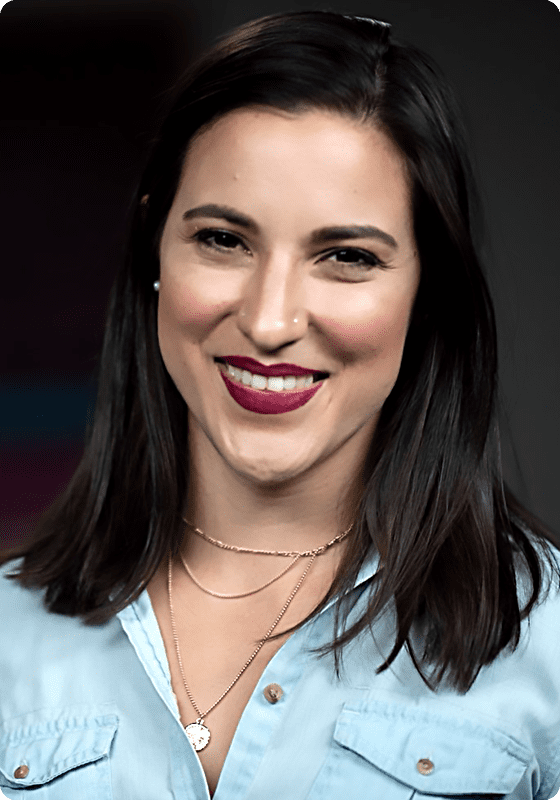 From a promising young athlete to a girl battling the rarest form of cancer to an Olympic Games participant, Lacey Henderson's story is one of maddening hardship, inspiring perseverance and overcoming adversity.

After being diagnosed with synovial sarcoma (so rare at the time of Lacey's diagnosis that there was literally no survival rate) at nine years old, Lacey had her right leg amputated above the knee and went through years of physical therapy and childhood ridicule. She received a cheerleading scholarship to the University of Denver before becoming a long jumper for Team USA. Lacey is a six-time USA National Champion in the long jump, the world record holder in the pole vault and the American record holder in the long jump. Lacey also participated in the 2016 Paralympic Games in Rio de Janeiro. More recently, Lacey earned a silver medal at the 2019 Pan American Games in Peru. Lacey capped off 2021 by winning a seventh national championship and finishing fifth overall in the world in the long jump.

In addition to being a world-class athlete, Lacey is a passionate advocate for health, fitness, nutrition, child advocacy and living one's best life! She started working with children with limb difference in 2010 and continues to use her athletic and social platform to normalize disability in society. In June 2019,Lacey and DCP Entertainment premiered the first season of her podcast, "Picked Last in Gym Class", which celebrates the adversity that people have overcome before finding success. In 2020, Lacey hosted Microsoft's "In Culture" series, featuring New Orleans Saints legend Steve Gleason, among others. Lacey is an expert in hosting, comedy, camps/clinics, DEI initiatives and has powerfully spoken in many team and corporate settings, such as SDSU Athletics, Ted Talk, Career Learning, Angel City Sports and Qualcomm. Most recently, Lacey conquered climbing the Cotopaxi mountain in Ecuador with the ROMP non-profit organization. 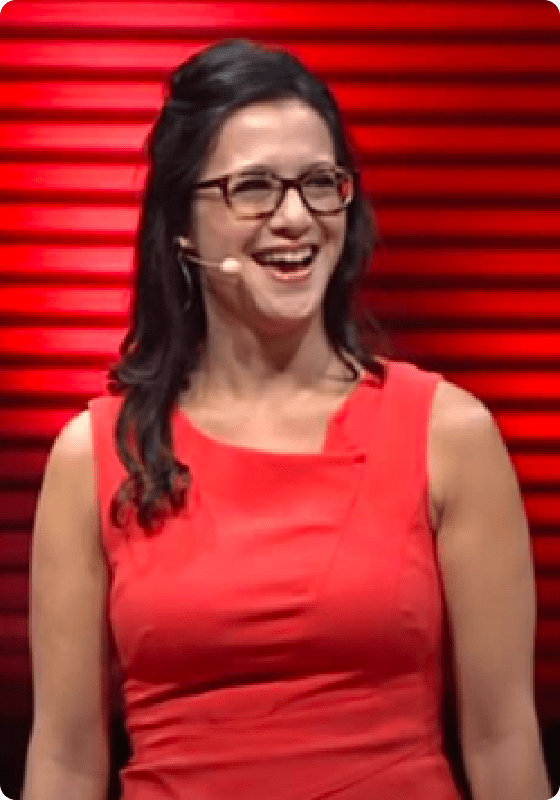 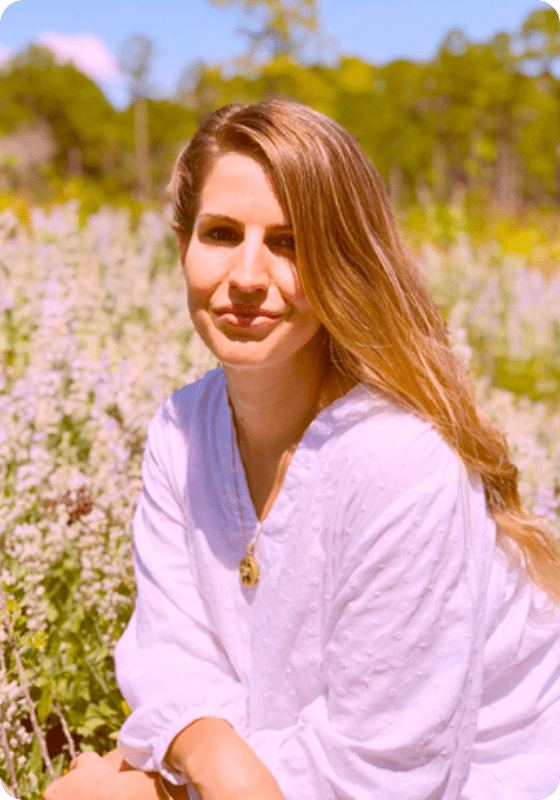 Topic : Mental Health, Meditation, Healing, Reconnecting with your why 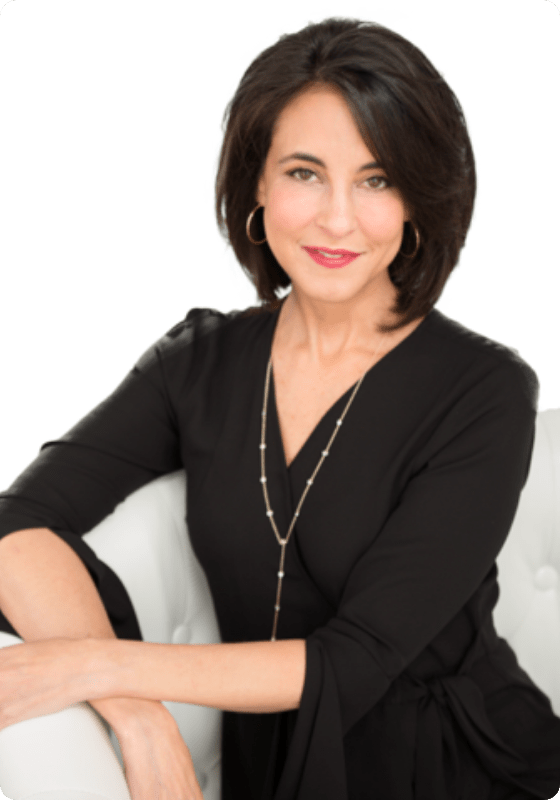 Topic : How to Lead in our Fast-Isn’t-Fast Enough World, Powerful Habits that Give Rise to Lead…